In April 2017 Skals delivered a complete new grading system to the two brothers Søren Peter and Jens Kristian Kjeldahl from the company Brdr. Kjeldahl. The company is located on the 114km² Danish island Samsø in the Kattegat. Since 1988, Brdr. Kjeldahl has been growing and delivering delicacy potatoes of high quality. All potatoes are sold to the retail company Dansk Supermarked.

In addition to the 6,000 ton of potatoes each year, the company also grows asparagus, pumpkins, red cabbages, celeries and onions from 750 hectares of land. After decades of use, the previous grading system was outdated and worn down. There was therefore a need for a 2017 update.

Download the pdf to read the entire case story 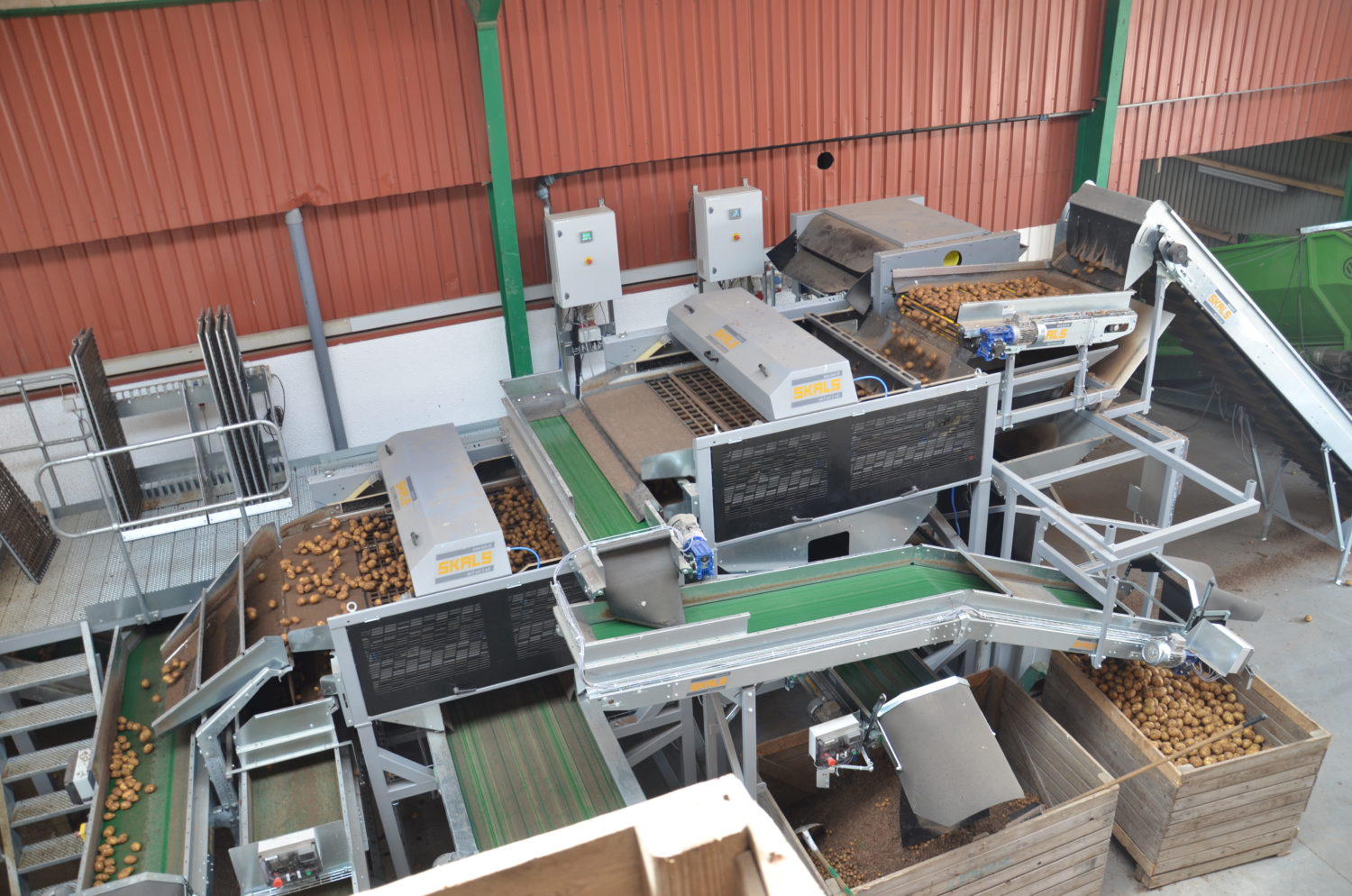 ASSIGNMENT:
The task was to construct an updated and efficient system. The fact that production takes place on Samsø,
represents a challenge since the goods each day have to be sailed by ferry to the mainland at 16.00. The challenge requires a grading system capable of running without any stops, as it may be extremely costly for Brdr. Kjeldahl, if the grading system stands still.

Therefore, a special solution based on Skals standard components has been built. The system consists of an inclined conveyor belt, from this point it is possible to send the potatoes to either a brushing machine or into a soil extractor. This depends on, how skin-resistant the potatoes are. Once the potatoes are cleaned, they go to the two modular grading machines that are able to grade in five sizes. It is a very important parameter for Brdr. Kjeldahl, that it is possible to send the potatoes directly into the silo, the boxes or to the washing line through cross belts.

Furthermore a platform has been built around the system. A riddle rack is placed on the platform, making it quick and easy to replace the riddles in the grading machines and to service the system.

Increased capacity, no stops and less noise
The great advantage of the new system is the massive increase in the capacity. The capacity has been increased by 50% compared to the previous system. The new system has been running impeccably without any stops since it was installed. As a side benefit, noise in the production hall has been significantly decreased. Something the employees in the production, greatly appreciate.

Danish quality
It is important for Brdr. Kjeldhahl, to choose a high-quality system, where system service and spare parts can be delivered quickly and efficiently. It was therefore obvious to choose a Skals solution.

Great customer satisfaction
The company Brdr. Kjeldahl is very pleased with the process of the project and their expectations for the result have been fully met. There has been a good dialogue with both the sales contact and the service team from Skals. The phase up to and after delivery has worked well and corrections have been made as agreed. Søren Peter Kjeldahl comments:

We are extremely pleased with the cooperation we have experienced with Skals. Throughout the process, our sales consultant from Skals has been a great and professional sparring partner who has provided us with thorough instruction. At no time, we have been in doubt, that we have chosen the right grading system. The system has been running impeccably, since the installation.

Samsø – a strong brand
The island of Samsø is known throughout Denmark for its early potatoes. This is due to the fact, that the island has a mild climate with fewer rainy days and more hours of sunshine than anywhere else in the country. The weather conditions and the good sandy soil on the island create optimal conditions for the growth of potatoes.

Brdr. Kjeldahl start up the potato process in January, when they germinate the potatoes in heated warehouses. When the risk of frost is minimal, the potatoes are placed in the soil. From there on, the wind and weather determine when the potatoes can be taken out of the soil.
In addition, the island Samsø is marketed as the bread basket of Denmark. The last few years there has been a high demand for food from the island. Samsø has built a strong brand, which several supermarket chains have become aware of. 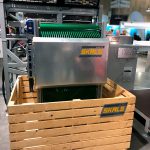 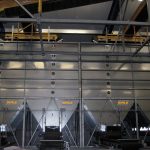